Giraffe Ridge, one of the Zoo’s most popular exhibits, was expanded to complement the opening of the new Africa exhibit. The deck area where visitors can feed the giraffes was enlarged and shaded areas were added. Not only was the visitor viewing area expanded, but the animal area was expanded as well to make room for two additional giraffes being added to the exhibit.

Twiga is an African tented camp on the Southern edge the giraffe exhibit. It started out as a deck project and ended as a fill project with modifications of the giraffe yard. A total of four 10 x 15 tents and an access ramp for the giraffe yard area were added to Twiga. Heavy landscaping was added including the removal of fencing for modifications. HGC self-performed the tent platforms, railing, and rough carpentry for the tents. This was the first project where HGC had built tents and successfully did so without any given direction. 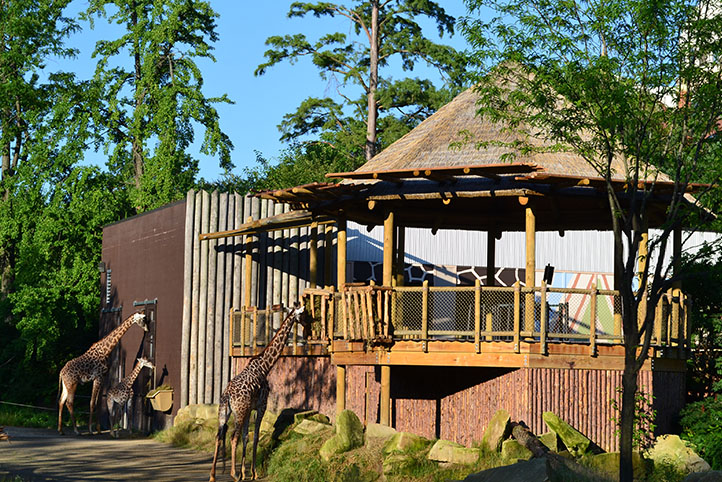 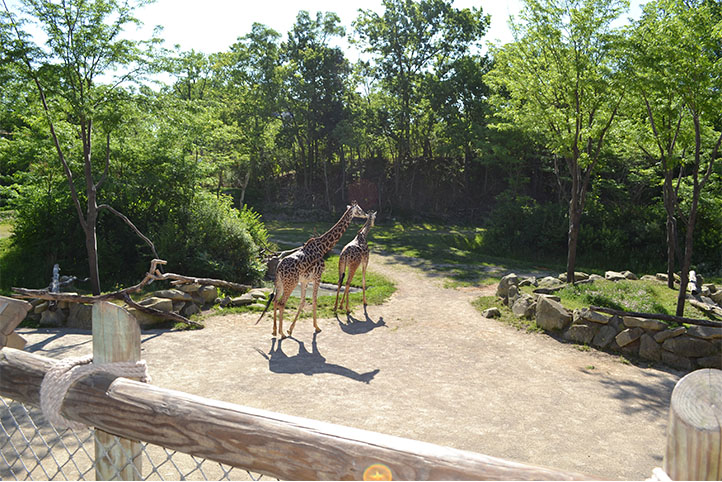 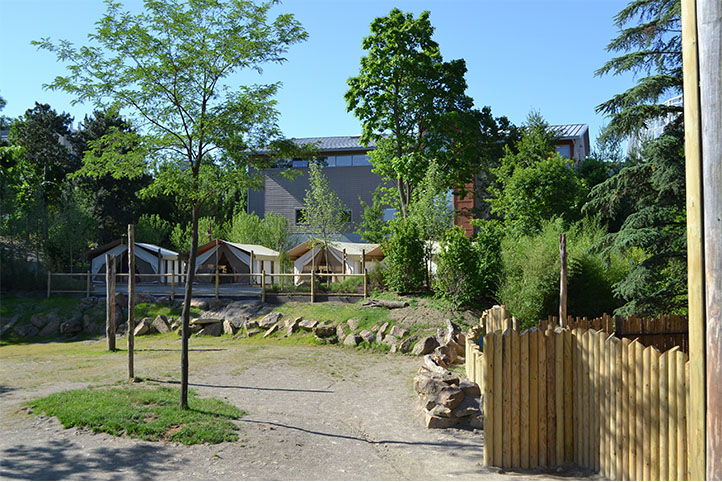 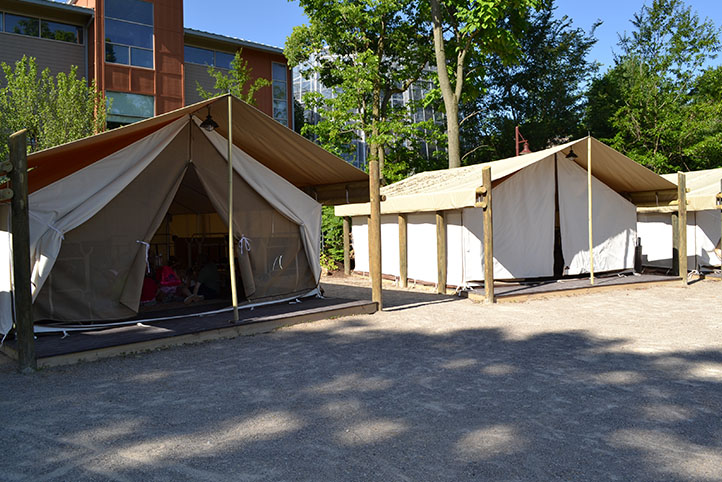 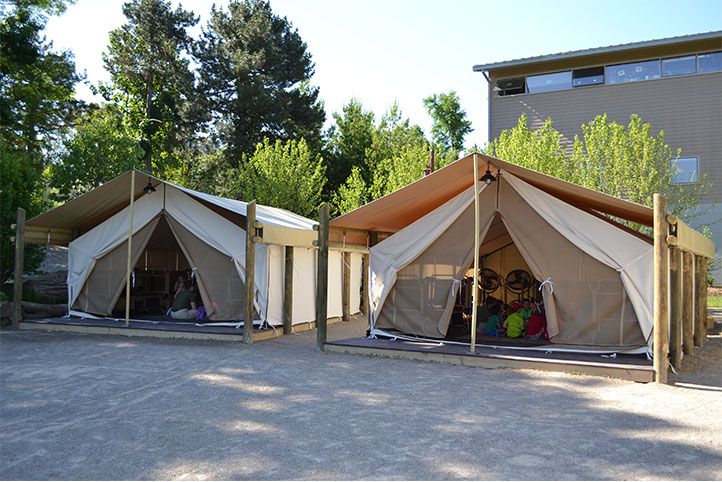 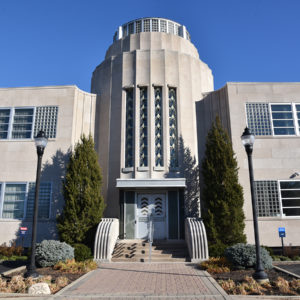 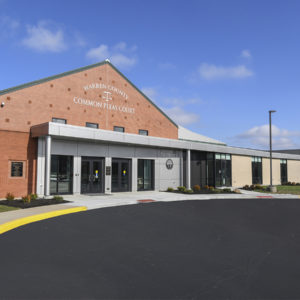 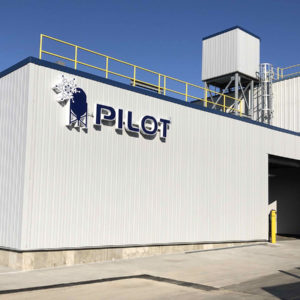 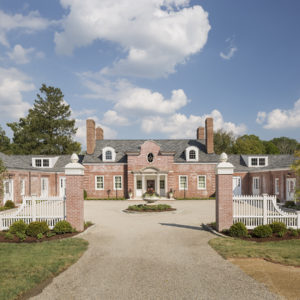 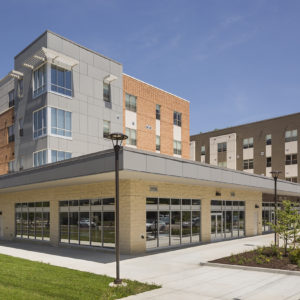