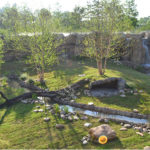 The Africa exhibit at the Cincinnati Zoo & Botanical Garden is located on the site that was formerly the main entrance and parking lot. The African Safari has been built out in multiple phases to include: the new Savannah yard, cheetah, lion and random encounter exhibits as well as the giraffe deck expansion and renovated Base Camp Café. The final exhibit to complete the Africa experience was Hippo Cove.

Africa is an exhibit unlike many others at the Cincinnati Zoo & Botanical Garden. It brings guests closer to the animals, allowing every visitor a glimpse into life on an African savannah. The second phase of Africa was Cheetah Encounter. The renovated exhibit area is now more than double its original size and includes a state-of-the-art holding area for the zoo’s various cat species that are part of the show. The old bleachers were removed and donated to the Reds Community Fund for use on multiple baseball fields within Cincinnati. New bleachers were installed and nestled in the trees for minimal sight disruption and a new shade cloth trellis was also built over the bleachers to protected spectators from the sun.

In designing the lion exhibit, the Zoo was interested in an African Lion preservation initiative, known as “Rebuilding the Pride,” which is a community-based conservation in Kenya working to restore a healthy lion population while reducing the loss of livestock by using a combination of traditional and modern technology. In an effort to support the initiative, the Zoo decided to include a lion exhibit in Africa that would put hunter and prey next to each other. The lion exhibit is built with significant rockwork, which is found in its natural habitat. The exhibit also features a shelter with 12-foot-tall glass, which allows visitors to get within inches of the lion. There is also a small cave-like space for children to navigate through and get a unique look into the lion exhibit.

Africa was built on the site of the zoo’s former main parking lot, making this project green from the start of construction. Africa achieved LEED® Gold certification and features underground storage tanks that hold approximately 300,000 gallons of water estimated to produce 12 million gallons of water per year. The water is collected, stored and reused on site in the Africa exhibit as well as other exhibits within the zoo. Paths and roofs were constructed using light-reflecting materials in an effort to reduce the Heat Island Effect and the decision to renovate Base Camp Café rather than demolish and reconstruct it reduced the amount of material waste going to landfills. During construction, seventy-five percent of waste was diverted from landfills and forty percent of construction materials were either recycled or regionally sourced. 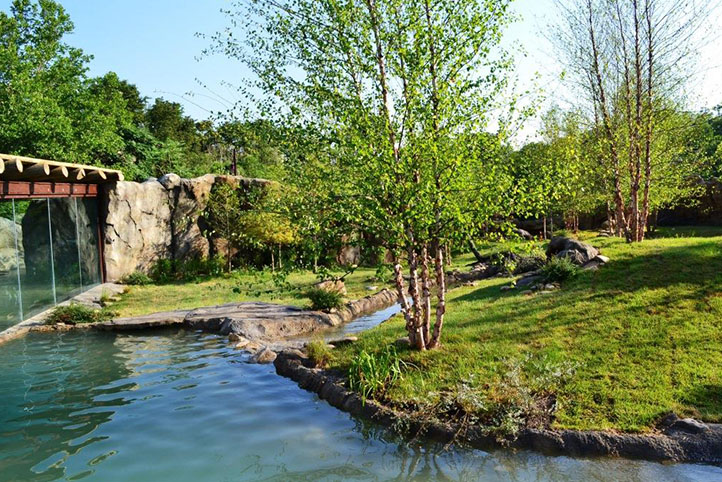 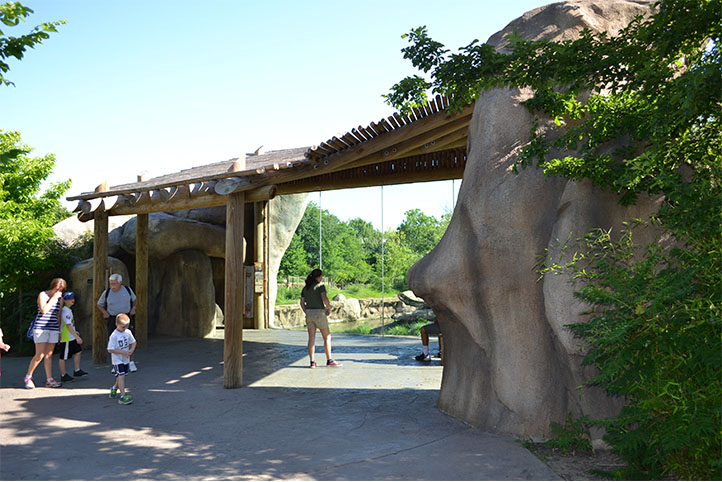 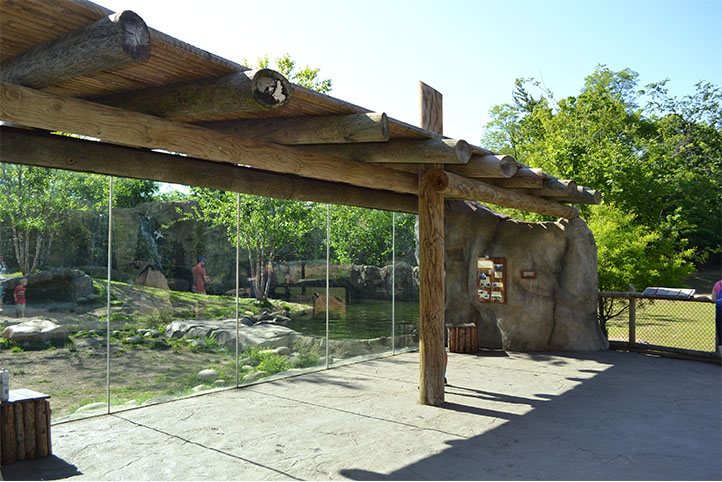 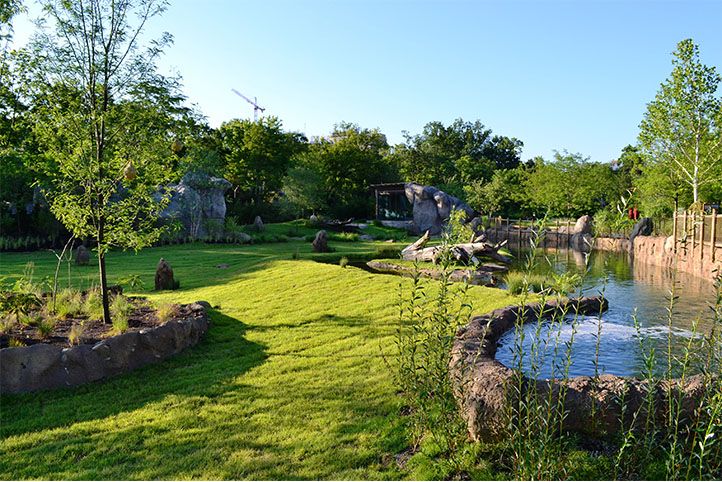 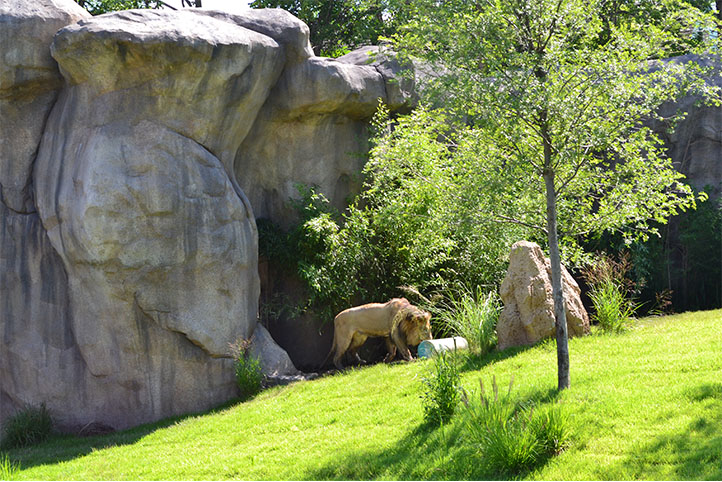 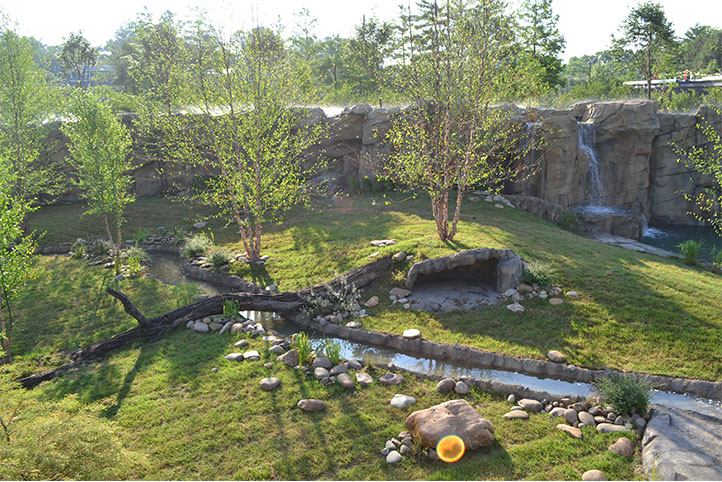 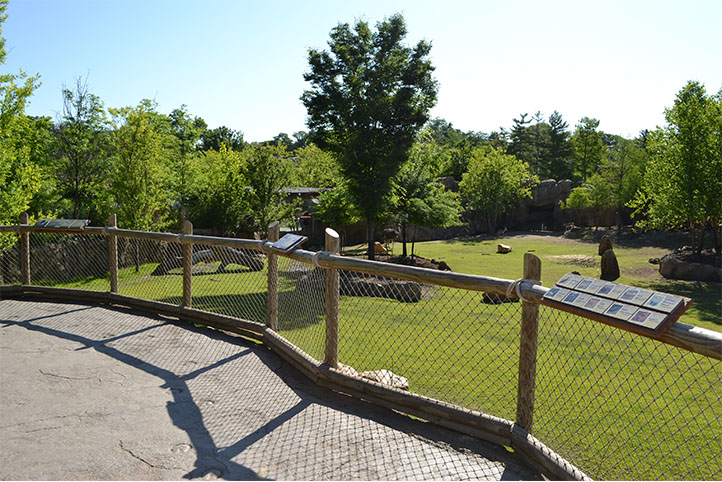 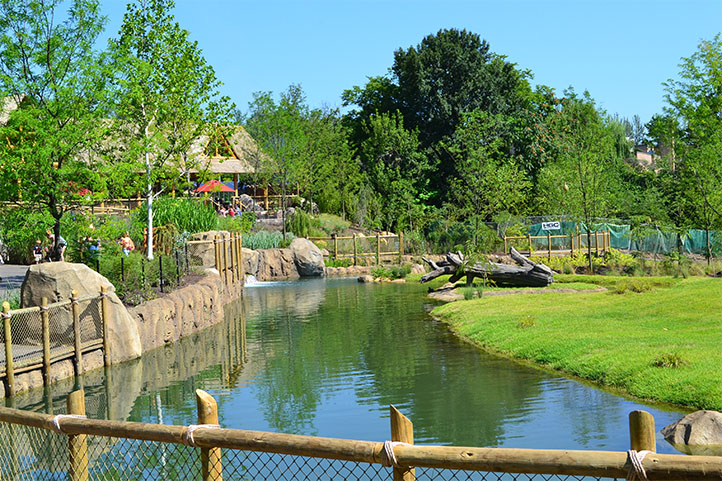 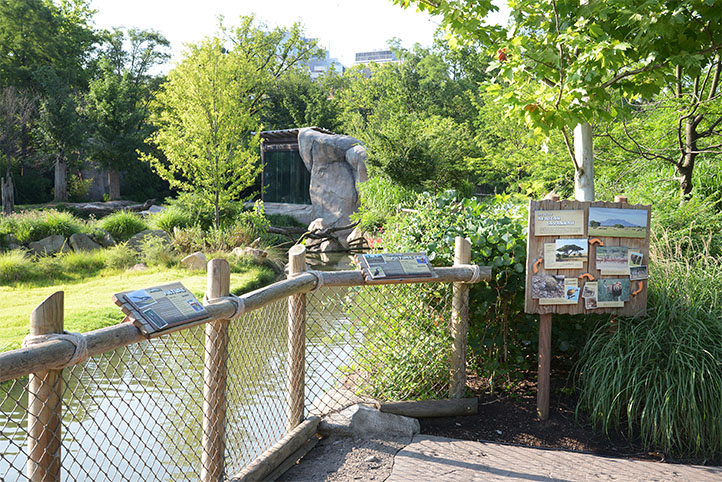 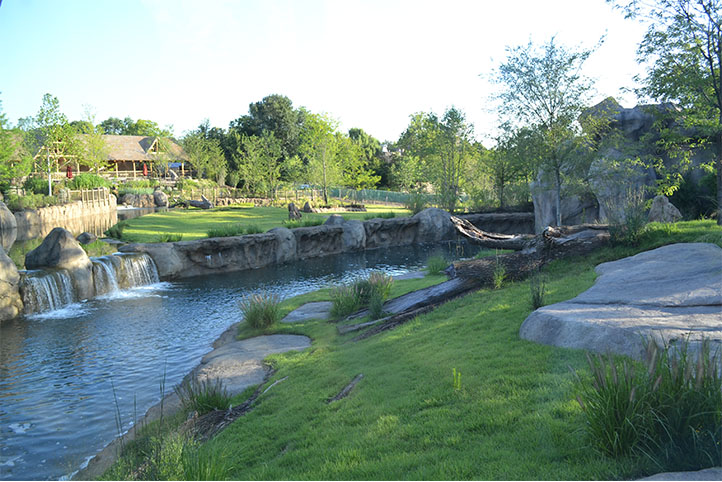 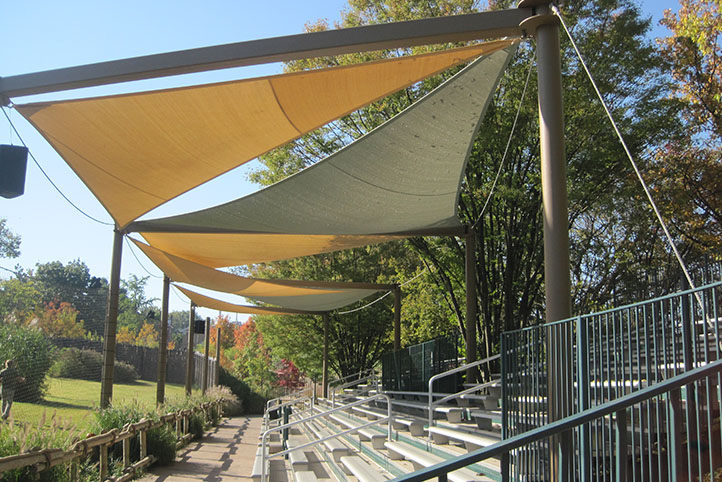 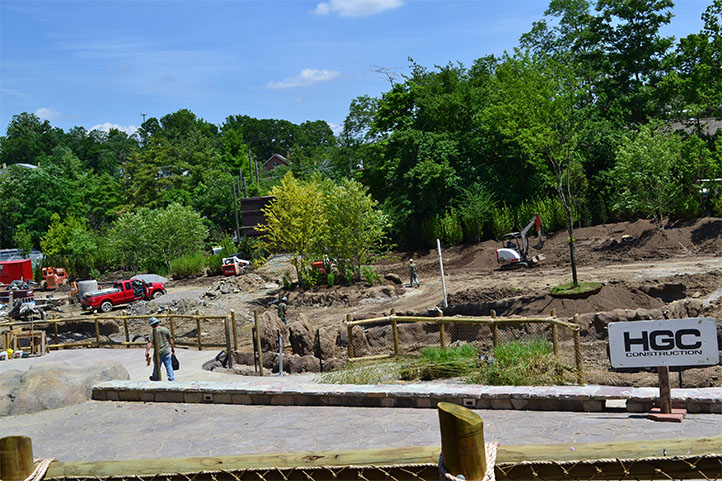 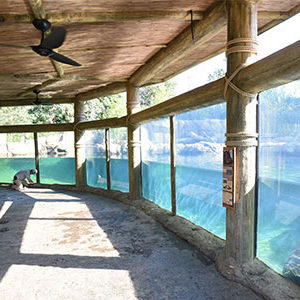 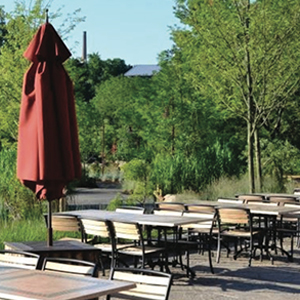 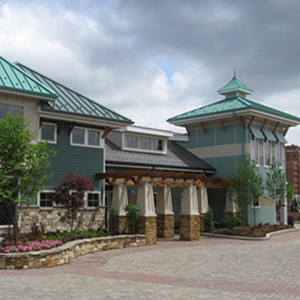 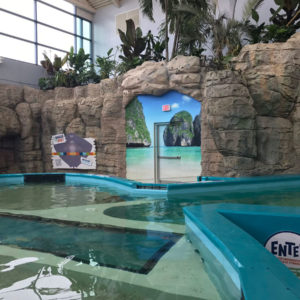 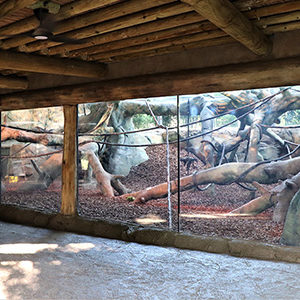