The 1401-1423 Vine Street project, also known as The Parvis Lofts on Vine, is located in the new Gateway Quarter which is the epicenter of  the urban renaissance in Over-the-Rhine.  These 10 historic buildings were originally constructed during the late 19th and early 20th centuries and sat vacant for 5 to 20 years slowly deteriorating before construction began.  Over the last six years, the historic Over-the-Rhine neighborhood has been going through a dramatic revitalization.

Check out the renovation that started it all.

The first phase of the project began with the stabilization of the buildings to ensure they were structurally safe in order for renovations to begin.  The buildings were then interconnected and renovated into 32 modern apartments, including a lobby and 10 white box commercial spaces. HGC also completed three of the commercial spaces that include the Gateway Sales Center, Mannequin Boutique and The Brandery. A common courtyard space was completed by using Parvis Alley as the connecting path behind all 10 buildings.

Despite all the challenges, the project was completed on time and within budget.  HGC took these buildings, which would have continued to deteriorate, and turned them into new and modern living and commercial spaces.  HGC Construction used creative and innovative ways to interconnect the buildings, thus saving the owner and future tenant’s money in operating costs.  These buildings are an important part of this region’s history and are a beautiful reminder of the past as well as an exciting look into the future of this Cincinnati neighborhood. 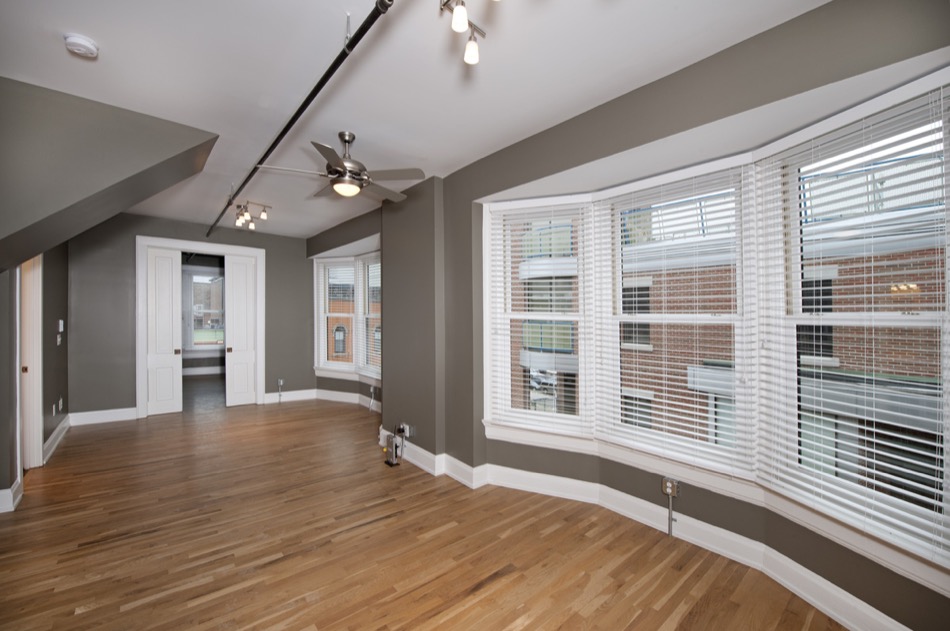 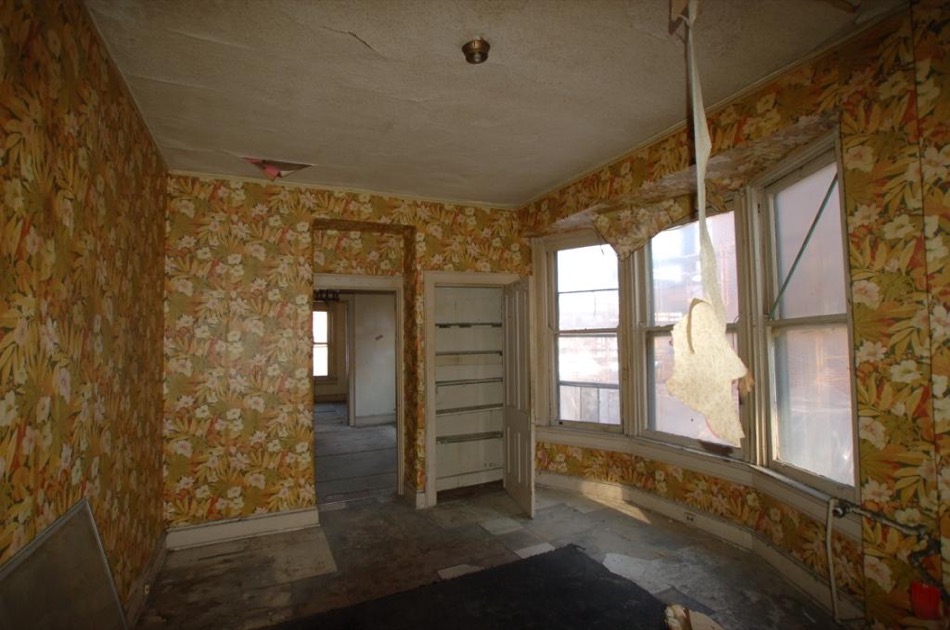 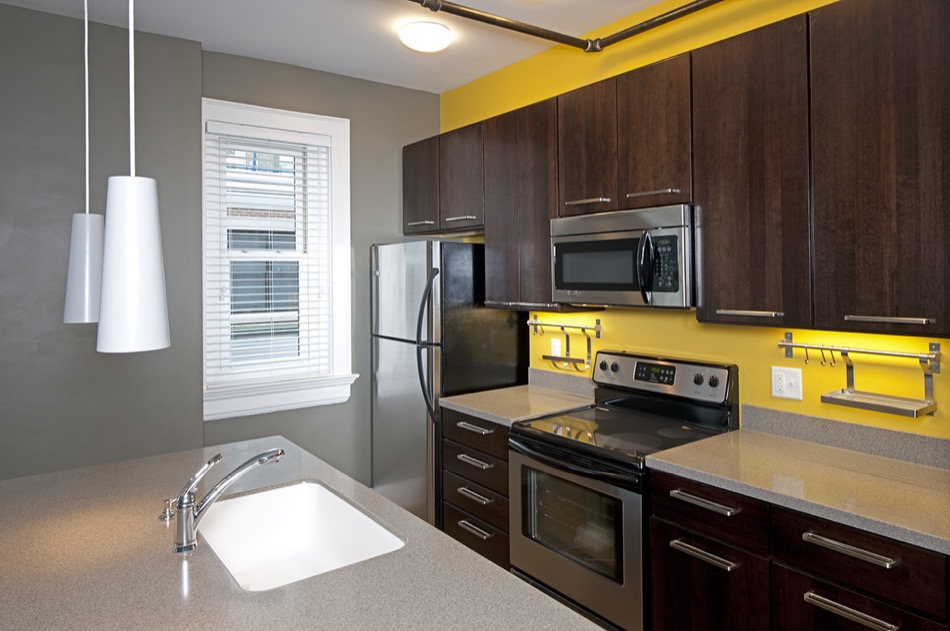 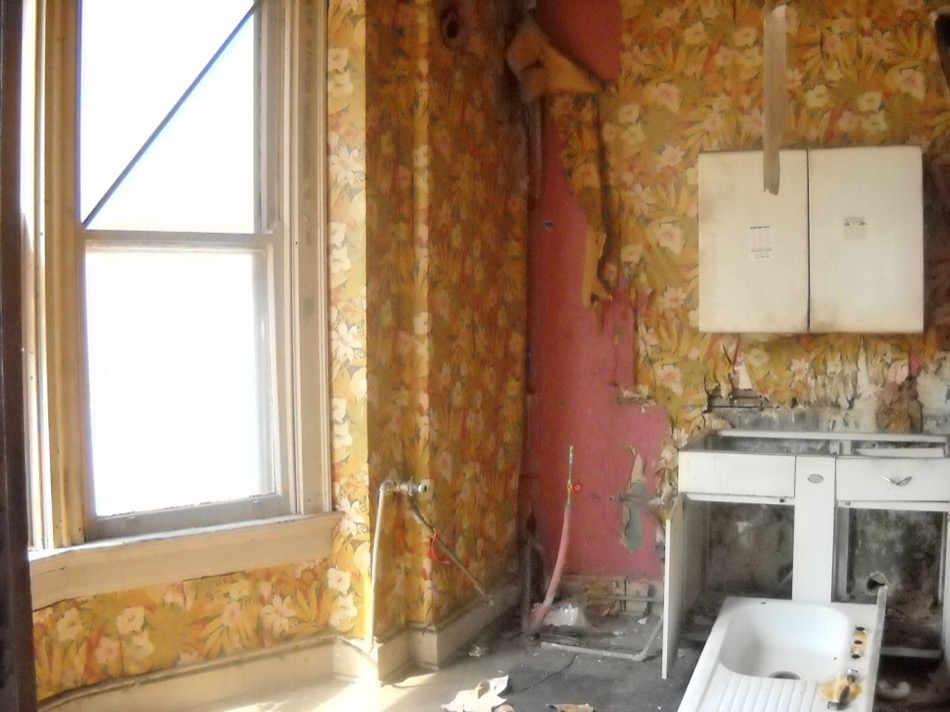 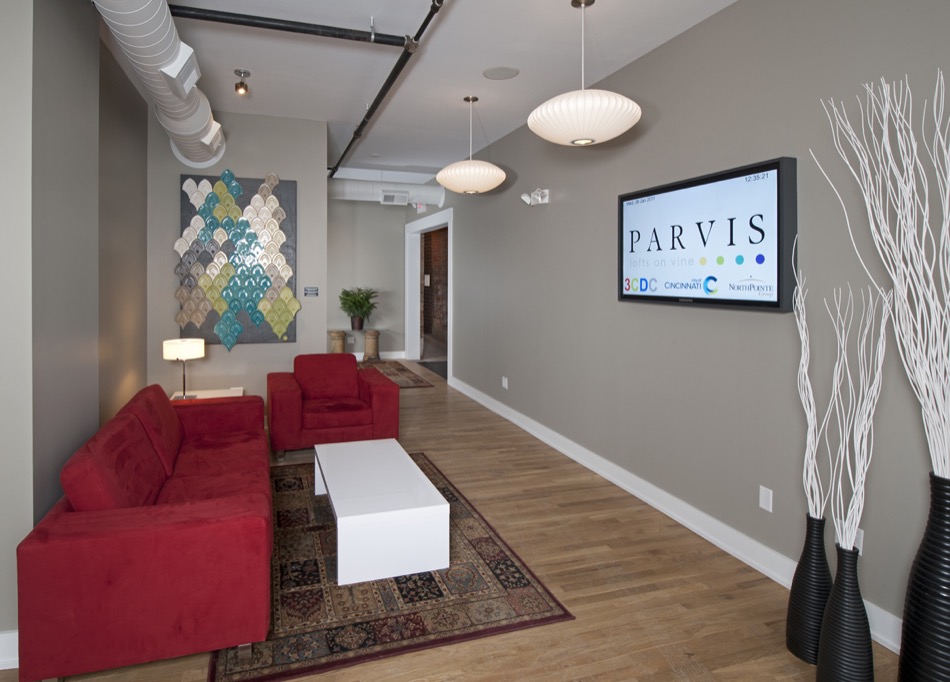 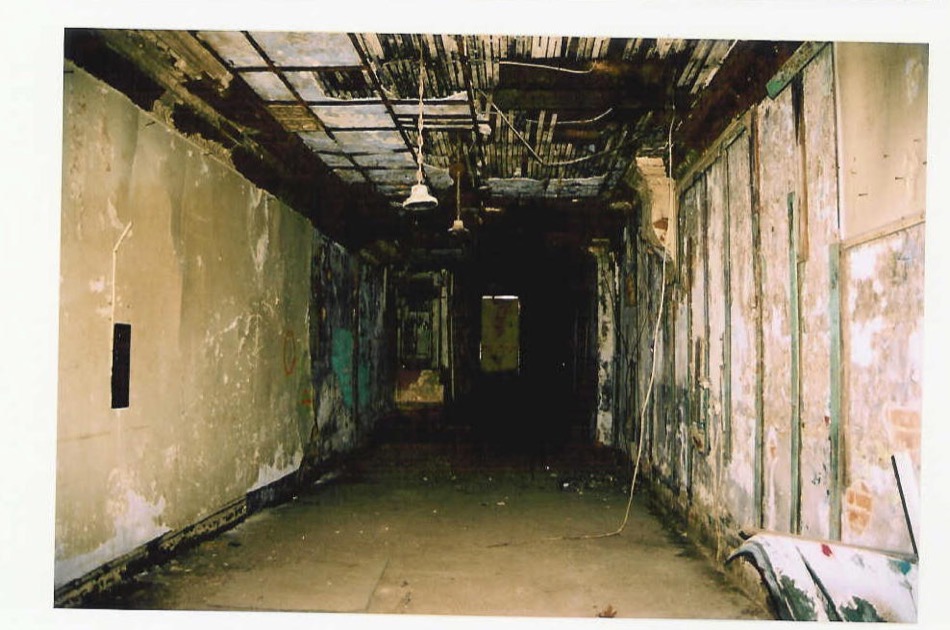 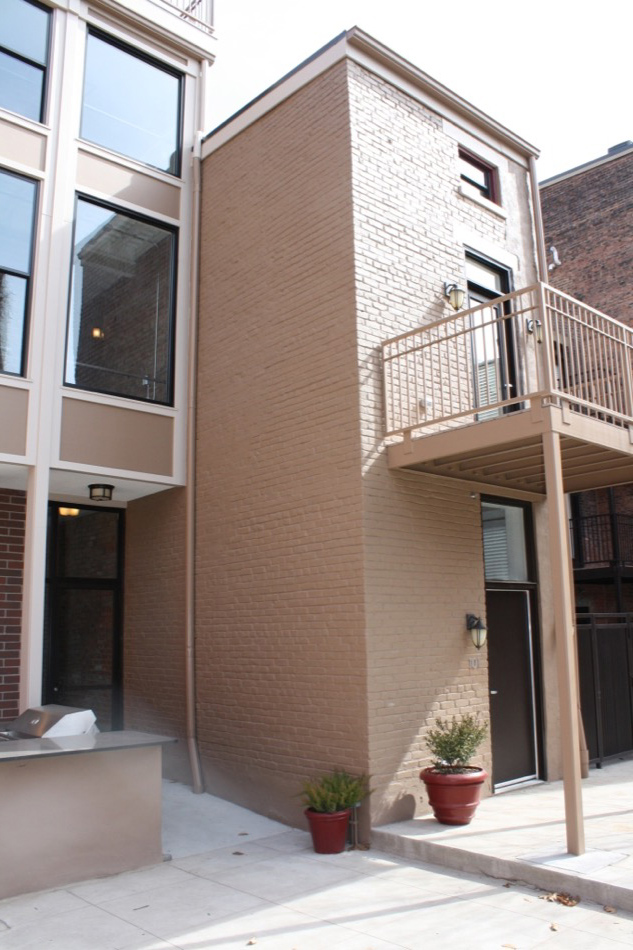 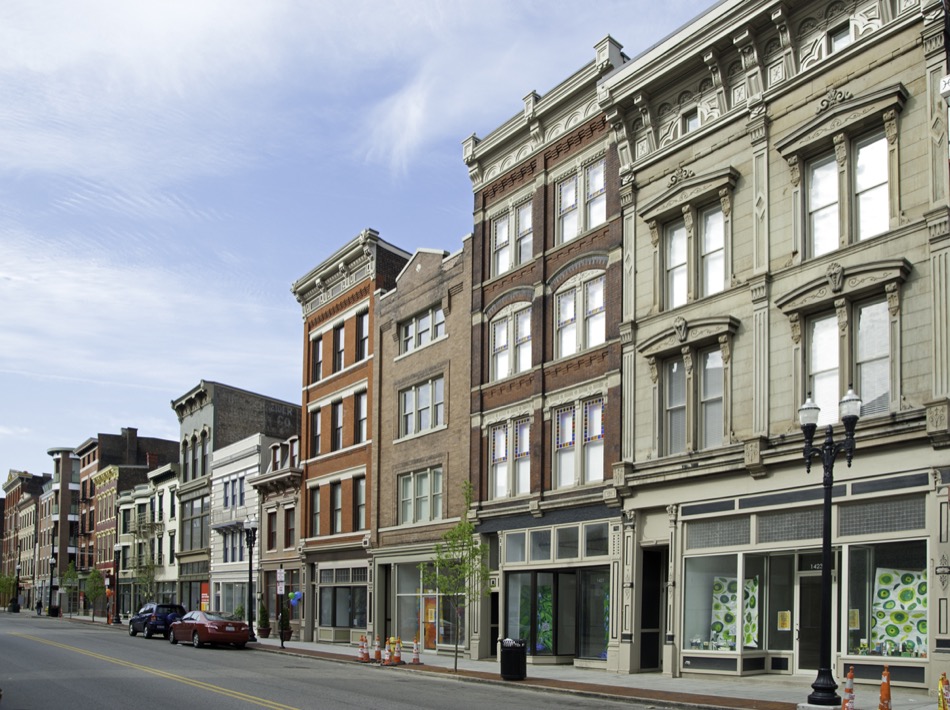 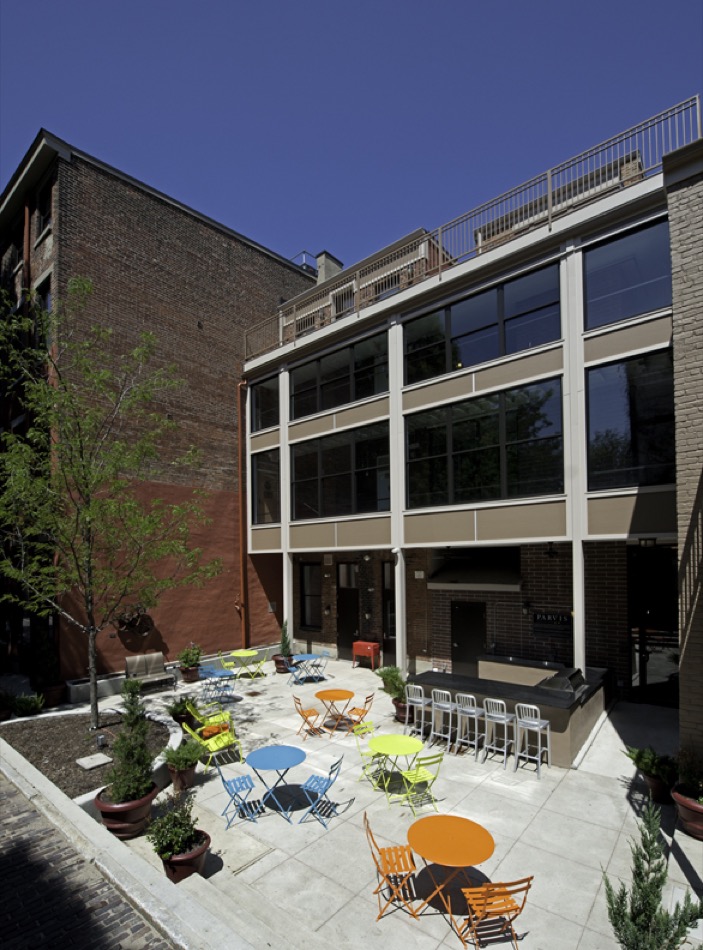 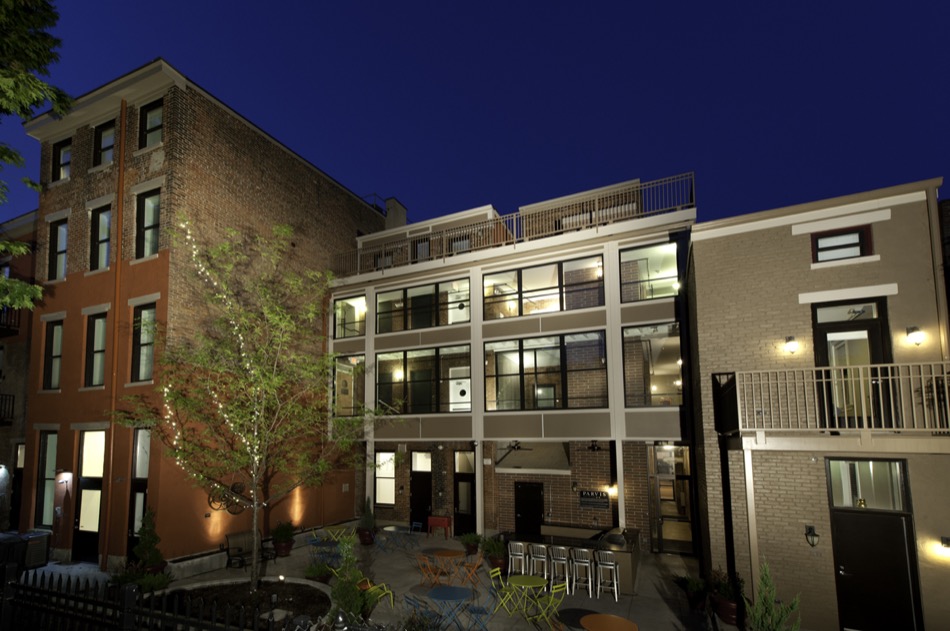 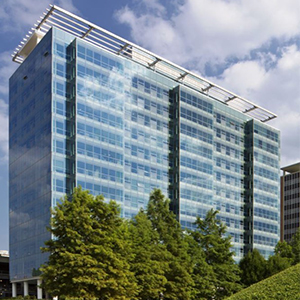 Morgens Hall at University of Cincinnati 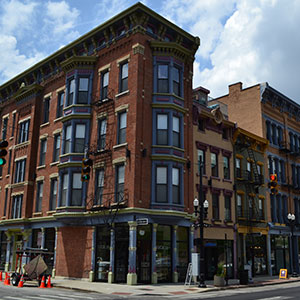 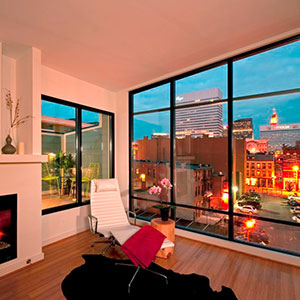 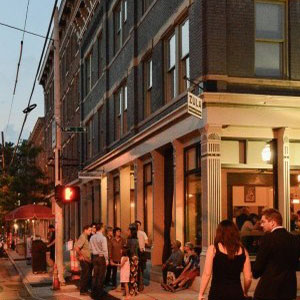 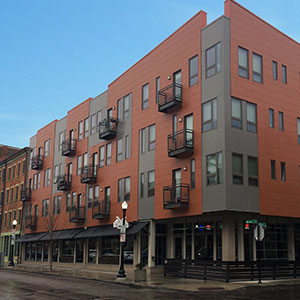