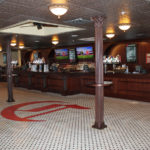 In preparation for the 2015 All-Star Game, the Cincinnati Reds embarked on a $4.5 million off-season renovation in various locations throughout the stadium. Several concession areas received a refresh, and one of those include the four-sided area that previously held local favorites like Skyline and LaRosa’s. One side has been carved out to become a new bar called Bootleggers.

See other concession renovation, The Handlebar.

Bootleggers is similar to existing areas like the “Reds Brewery District” — a 60-tap, 85-foot craft beer bar between sections 117 and 118. Bootleggers is comparable in size, but different in shape and located on the Terrace Level by first base. It is a walk-in bar serving beer and liquor. The design was created to pay homage to Over-the-Rhine’s 1900s Wielert’s Biergarten, which was run by Boss Cox, a legendary Cincinnati political figure.

Check out the updated Scout’s Club.

One of the goals with this renovation was to recreate the feeling of walking into an old-time bar, with the added benefit of moving the lines out of the concourse traffic patterns. Castellini has said that his inspiration came from an old bar in the Reds’ former home, Riverfront Stadium, which was a popular watering hole during extreme weather conditions. 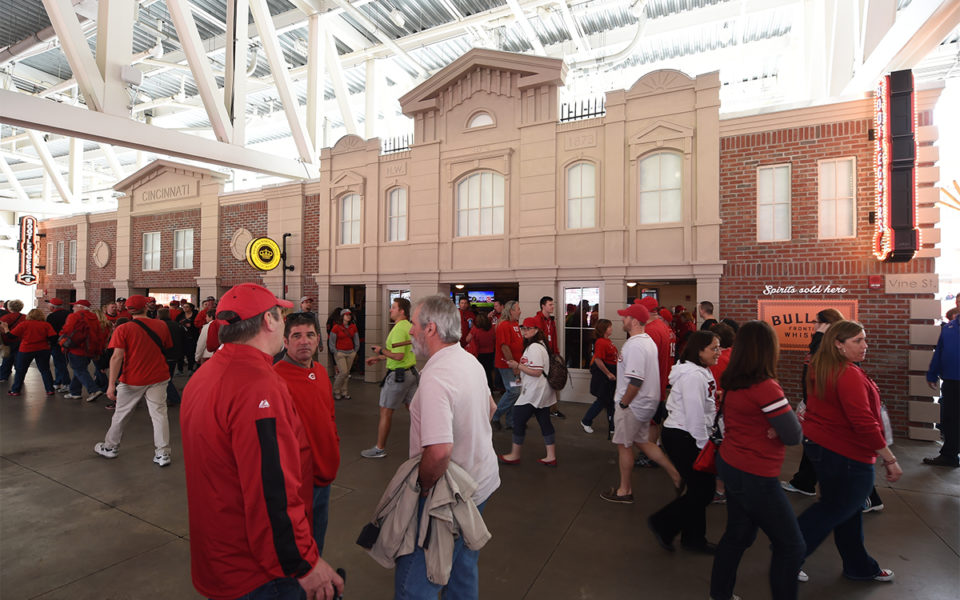 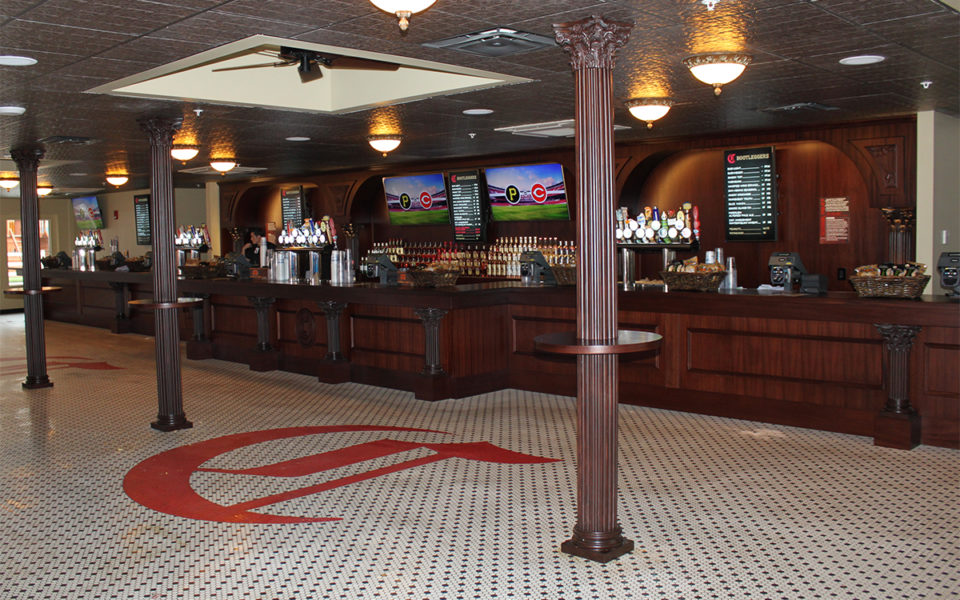 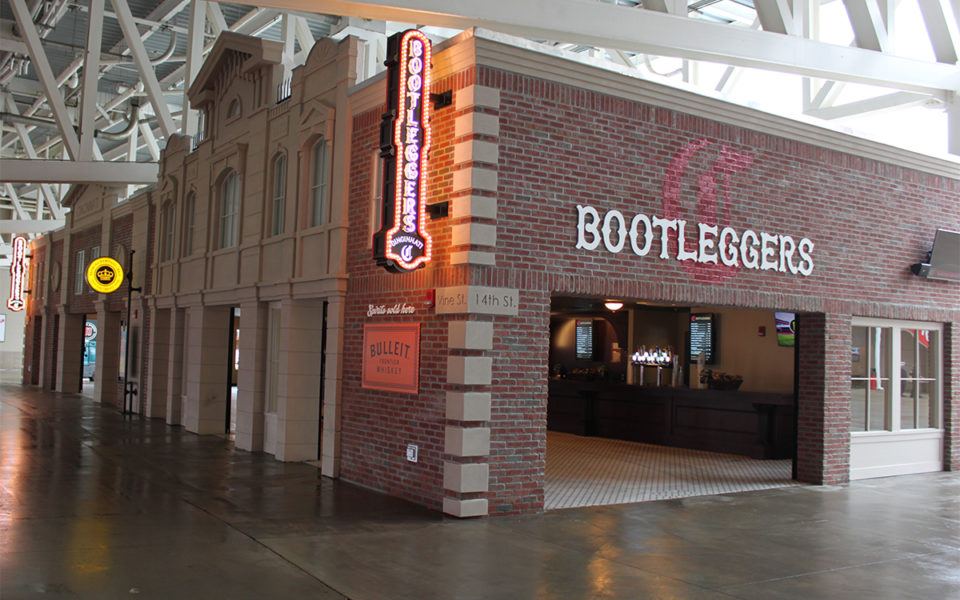 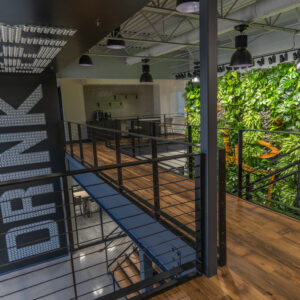 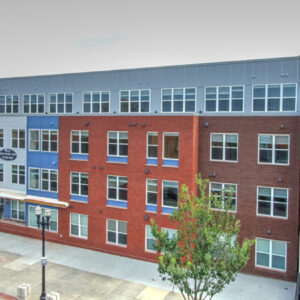 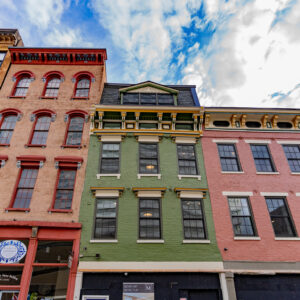 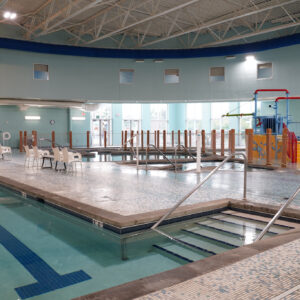 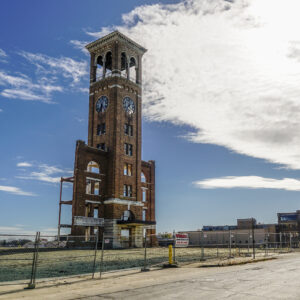