Yesterday evening, the HGC team learned of the passing of Ben Trees. For those who never knew him, Ben was a valued and trusted member of HGC for 25 years, devoting his career to the company until his retirement. He began as a carpenter and took on many roles, including Foreman and Superintendent, during his tenure. He did try school teaching for a time, but the call of carpentry brought him back. His work was seen on a wide number of projects, with thousands of hours spent working at the Cincinnati Zoo [1].

“Ben’s legacy is undeniable, if I’ve heard it once, I’ve heard it a thousand times on the jobsites: ‘I want to be like Ben.’”  says CEO Mike Huseman. “He was a dedicated employee, a leader people admired, and a compassionate friend. Ben’s commitment to his craft and to mentoring those around him left an indelible mark on this organization that we will never forget. His name was one of the first to be inscribed on the Legends Board, and we are fortunate to have known him.” 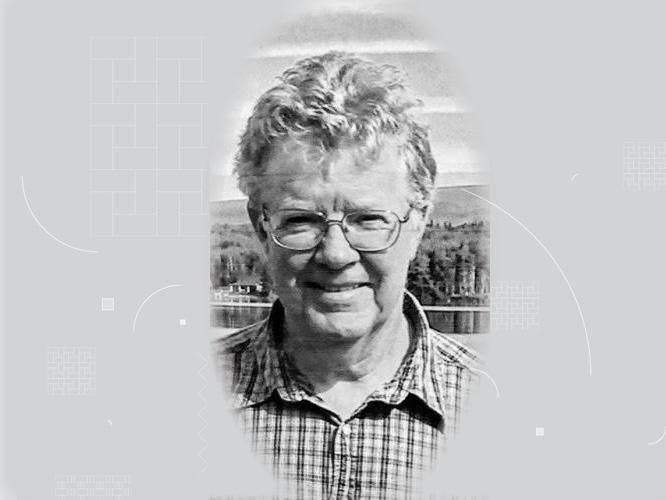 As word traveled through our teams about his death, many described the impact he had on them.

“Ben was a mentor and a friend. I learned a lot from him.” – Bobby Smyth, VP of Field Operations for HGC Construction.

“I am saddened to hear of Ben’s passing. I have a lot of fond memories of Ben. I “came up” under Ben and he taught me a lot about carpentry and life.  Ben had a great sense of humor and was always fun to work with, he was a natural teacher and a role model to myself and  many others.  Although Ben has passed his memory and his teachings will live on in us ‘Kids’ as he used to call the young tradesmen. Thank you, Ben Trees.” – Charles DeWald, Superintendent

“Ben was a fantastic trim carpenter. He could do almost anything, as far as carpentry.” – Gary Gilbert, former HGC partner and employee

“Simply put, I wouldn’t be where I am today without him.”  – HGC President Adam Kuehne

Ben is an incredible reminder of the power a person can have by working hard, helping those around you, and doing the right thing. Our hearts are with his family during this time. Condolences may be expressed at www.chiles-lamanfh.com [3] and his obituary [4] includes the suggestion of planting Memorial Trees in his honor.

“Ben’s story captures everything that I believe this company to be,” adds Mike Huseman. “The silver lining to losing Ben is the way that his story lives on in the hard work and generosity that I see from every one of our team members every day. What we do every day matters, and you are making Ben proud. Thank you.”